CHELSEA starlet Conor Gallagher is wanted by Dutch side Vitesse Arnhem on loan next season.

Midfield prospect Gallagher has starred for both Charlton and Swansea during brief spells this season.

However Vitesse watched him last week and would like to have Gallagher in their ranks for a year, aided by their relationship with the Stamford Bridge hierarchy.

Premier League Burnley are also keen on Gallagher if he becomes available but they would have to give him guaranteed game time.

Gallagher, 20, has bagged six goals over his two loan spells this season, with Blues boss Frank Lampard keeping tabs on his progress.

And Charlton boss Lee Bowyer admitted the club have desperately missed 'Jewel' Gallagher since he left for the Swans.

“If you think what he brought us in that first half of the season. He brought us energy, fight, determination and goals.

“To take that out, it’s been difficult to replace with the budget we have to work with. We were lucky to get him.
“A jewel like that, you have to be very very lucky, and we’re not that lucky unfortunately.” 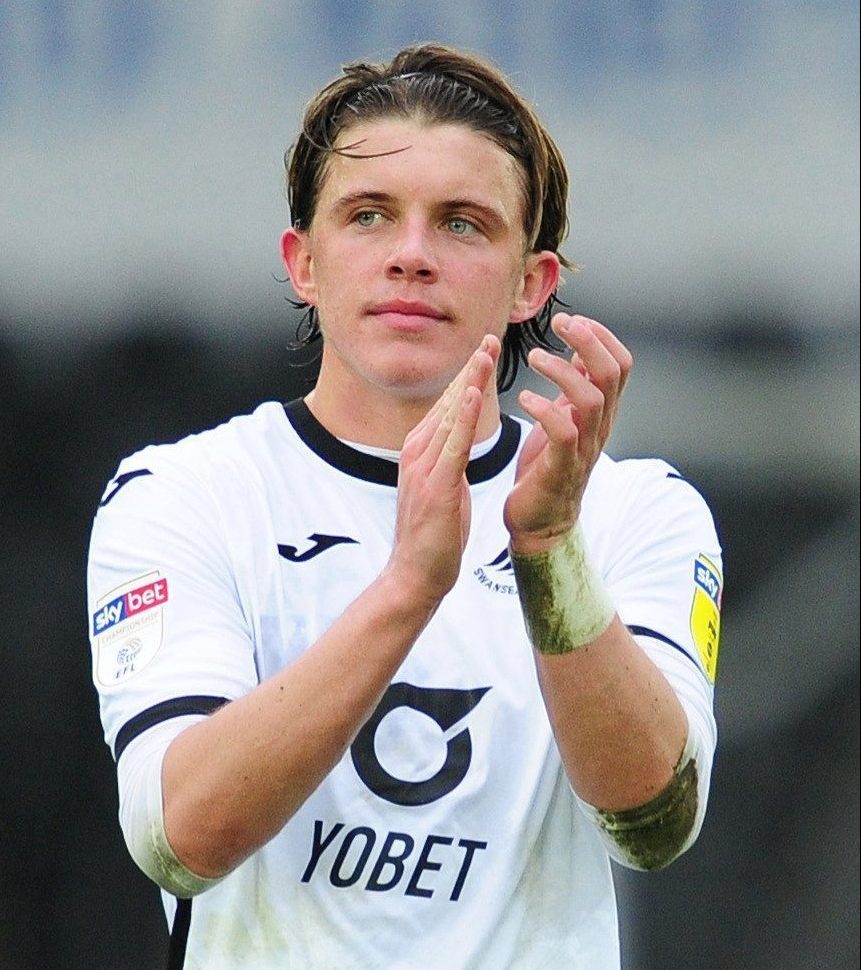